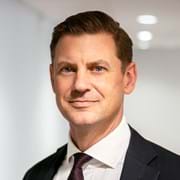 One of the leading office chair manufacturers in Europe

Flokk was acquired by Triton Fund IV in October 2014

Flokk is one of the leading office chair manufacturers in Europe. The company was founded in 2007 when three Nordic office seating producers HÅG in Norway, RH in Sweden and RBM in Denmark merged. Flokk is the only international firm to specialize in the production of individual office and larger environment seating. It has a track record of over 40 years in the development of ergonomic seating solutions with excellent recognition of its HÅG brand. Flokk distributes through an independent network of distribution partners in 15 countries.

The company strives to minimize its environmental impact by actively trying to achieve a low carbon footprint, using no toxic chemical, as well as reducing its use of non-renewable resources. The HÅG Capisco, one of the companies leading ergonomic office swivel chairs, is the only work chair in the world to bear the Swan Nordic eco-label.

Triton had followed Flokk, then known as Scandinavian Business Seating, since 2012 following the recruitment of one of the Company's founders and Board member from Ratos. Recognizing the company's strong market position, a potential market rebound and various value creation measures, Triton participated in a limited M&A auction in the summer of 2014. Triton's understanding of the sector's macro dynamics and the measures needed to take the Company forward, as well as the Firm's geographical reach were key in winning the deal. Triton acquired Flokk in October 2014.

Flokk’s commitment to good health and wellbeing is demonstrated through its products and their manufacturing being free of chemicals that are hazardous to the environment and/or health (according to Globally Harmonized System of Classification and Labelling of Chemicals). It is also aiming to achieve EU Ecolabel status for all its standard fabrics by 2022. EU Ecolabel identifies products which have reduced environmental impact and which cut waste and harmful substances. 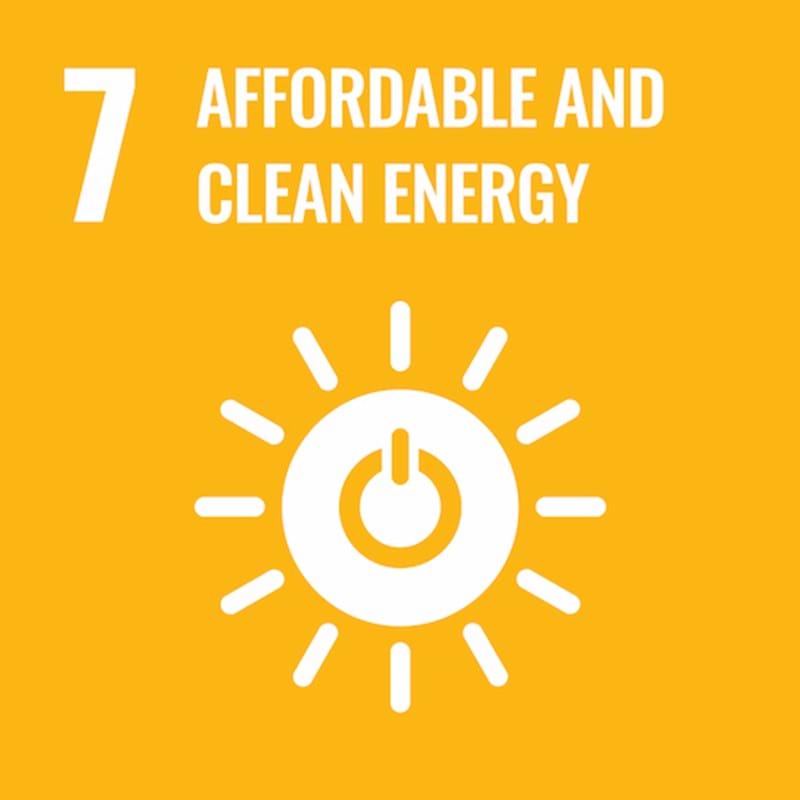 Flokk has stretching targets to improve its energy efficiency. This includes reducing its energy and carbon intensity relative to production volumes and revenue. It is also looking to source 75% renewable electricity by 2025 and 100% renewable energy by 2030.

Flokk is promoting responsible consumption and production through initiatives to increase the share of recyclable materials used in its products. This includes increasing the use of recycled plastics used products and packaging, and recycled share of metals. It also aims to obtain 100% Forest Stewardship Council certified wood by 2030 and achieve 85% waste to material recycling by 2025.